The Naming of the University 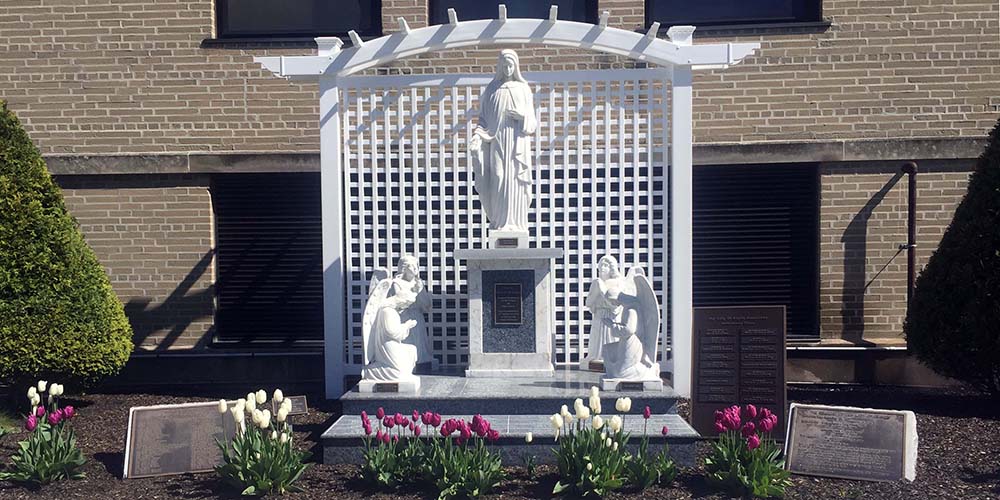 On Aug. 7, 1883, New York Gov. Grover Cleveland signed the documents that erected the College and Seminary of Our Lady of Angels into Niagara University, though the name of the seminary was preserved. The seminary remained at Niagara until 1961, when it was moved to Albany. It has since closed.

Over the years, Niagara has evolved into a comprehensive university, offering more than 50 professional and career-oriented programs for its 3,300-plus undergraduates. More than 950 graduate students are enrolled in a variety of programs in the College of Education and in master’s programs in business, criminal justice and interdisciplinary studies.

True to the spirit of St. Vincent de Paul, founder of the Vincentian Community and universal patron of charitable works, Niagara maintains a comprehensive, academically grounded and career-oriented community service program. Annually, Niagara University students contribute more than 50,000 hours to the local neighbourhoods through their community service and through the service learning experiences of our university-wide IMPACT program.

IMPACT builds confidence, clarity of direction and a heightened sense of purpose by providing NU students with career preparation through service, and connects students to service opportunities in which they can utilize the skills and knowledge that they learn in the classroom and apply them in a hands-on, real-world setting. NU students are active in almost 300 social service and community agencies in Western New York and southern Ontario.

Service learning promotes the mission of Niagara University by enhancing students’ academic skills and life-long learning, by promoting and working towards social change, and by attempting to instill in students the value of transformative service to others.

In January 2019, the University completed renovation of its new site. Located in the heart of the Vaughan Metropolitan Centre (VMC) in the base of Expo Tower Two, Niagara University in Ontario is situated one block east of the TTC at the corner of Hwy 7 and Maplecrete. With more than 1145 square metres of space the site includes seven state-of-the-art classrooms, four soft-walled adjoining rooms for a comfortable learning environment, offices for faculty and administration, spacious student lounge areas, and a small conference room. Only a ten minute walk from the new TTC subway station, and with the rapid east/west bus stopping directly in front of the site, the university is easily accessible by road and rail. 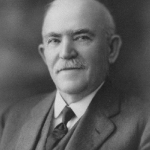 is credited with rescuing Niagara University from being foreclosed on a $3,000 loan. Brown, a Jewish merchant and longtime friend of “Old Niagara” saved it from foreclosure in 1882, walking to the university from the Village of Suspension Bridge through knee-deep snow to deliver the needed amount. Two years later, he was repaid in full, but refused to accept the interest on the loan. John B. Stranges recounted the story in the Rainbow Never Fades: Niagara University 1856-2006